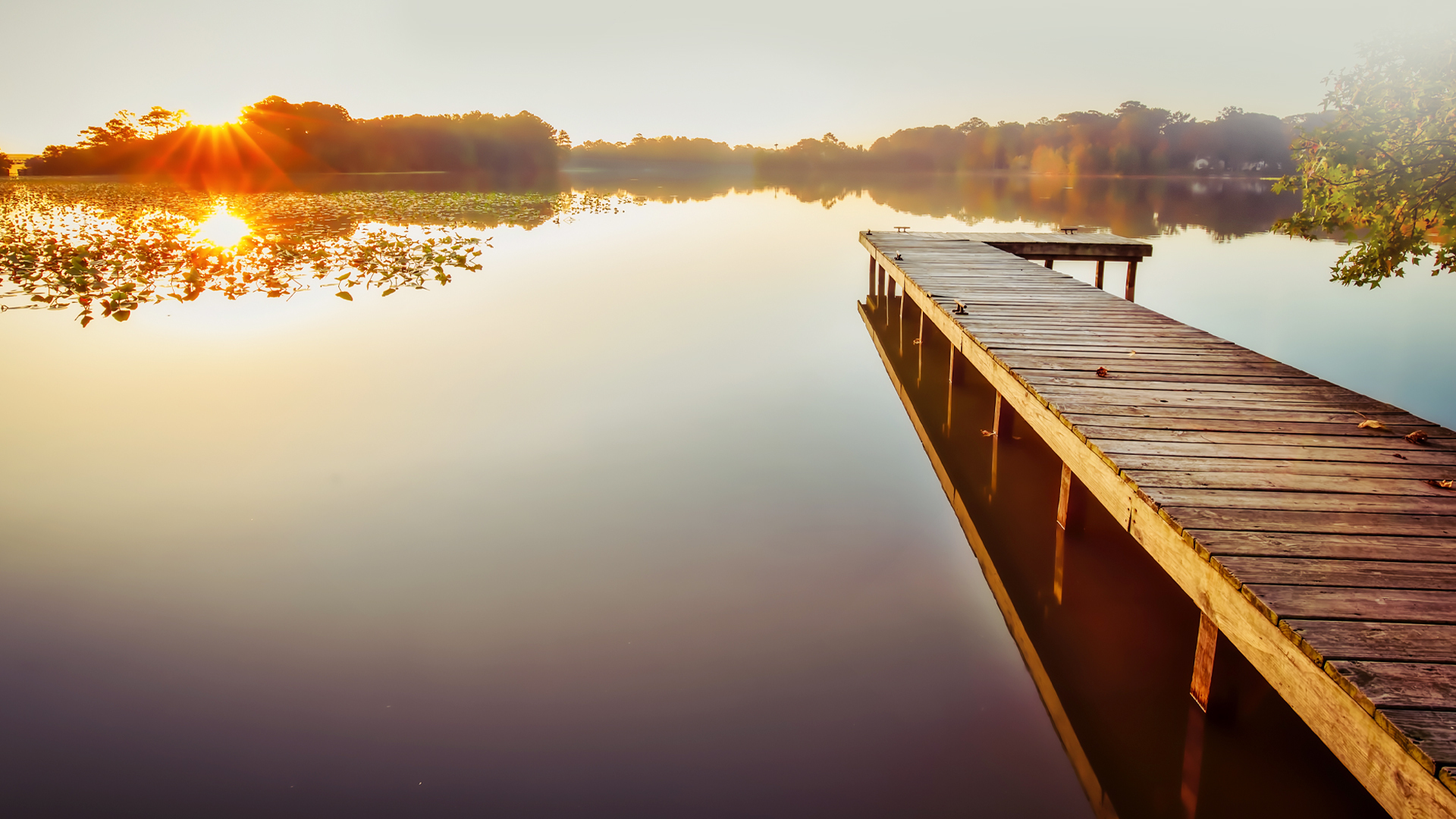 Incorporated in 1975, the Steuben County Council on Aging, Inc. became a registered 501 (c)(3) not-for-profit organization.   We have been providing services to the Steuben County senior community for over four decades. The SCCOA is operated by a dedicated board of directors and staff who are committed to assisting our senior community to remain active, involved and independent while providing a place for socialization, networking and learning.

Milestones Through The Years

The Steuben County Council on Aging, Inc. relies on the following funders for its success: 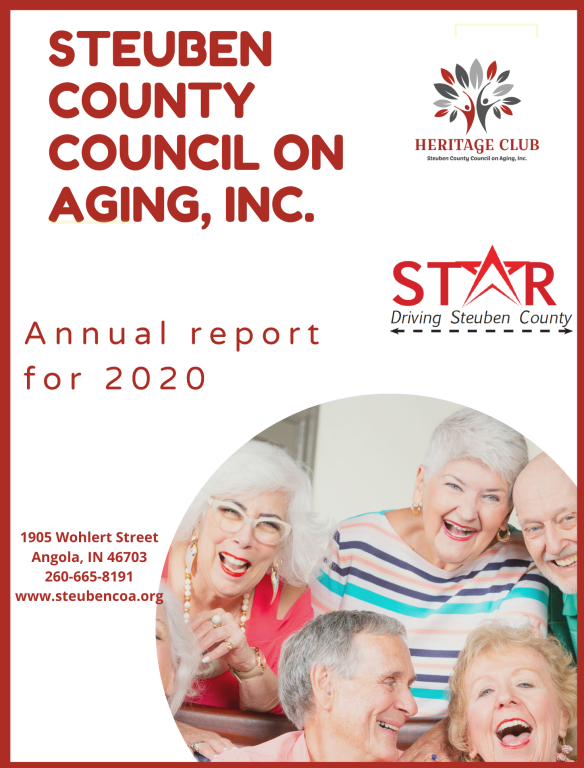 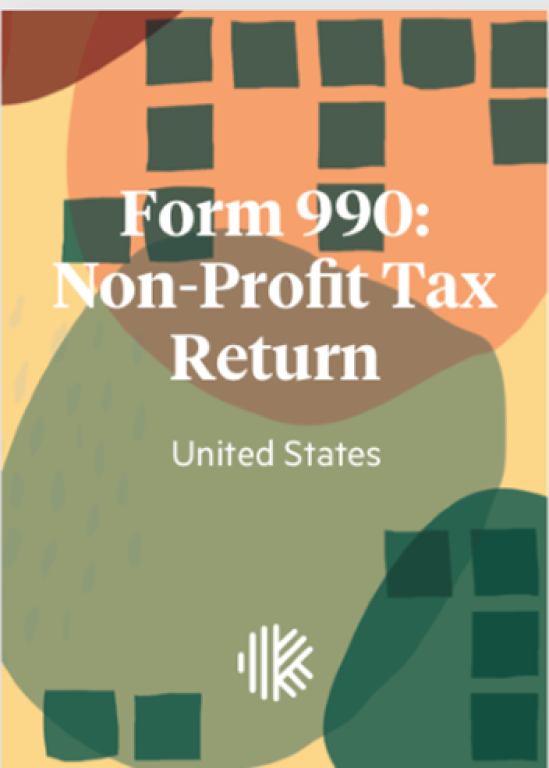